5% Off Your First Repeat Order 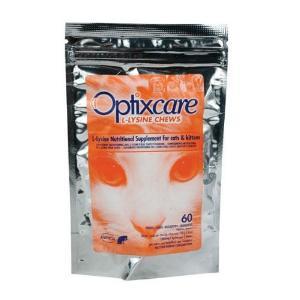 Optixcare L-Lysine Chews contain 500mg of L-Lysine. L-Lysine is a recognized component of the multi-faceted approach to treating herpes infections. L-Lysine has been shown to help reduce the frequency of herpes flare-ups and help with reducing their severity.

Product reviews are filtered by language.
The following reviews are available in English.